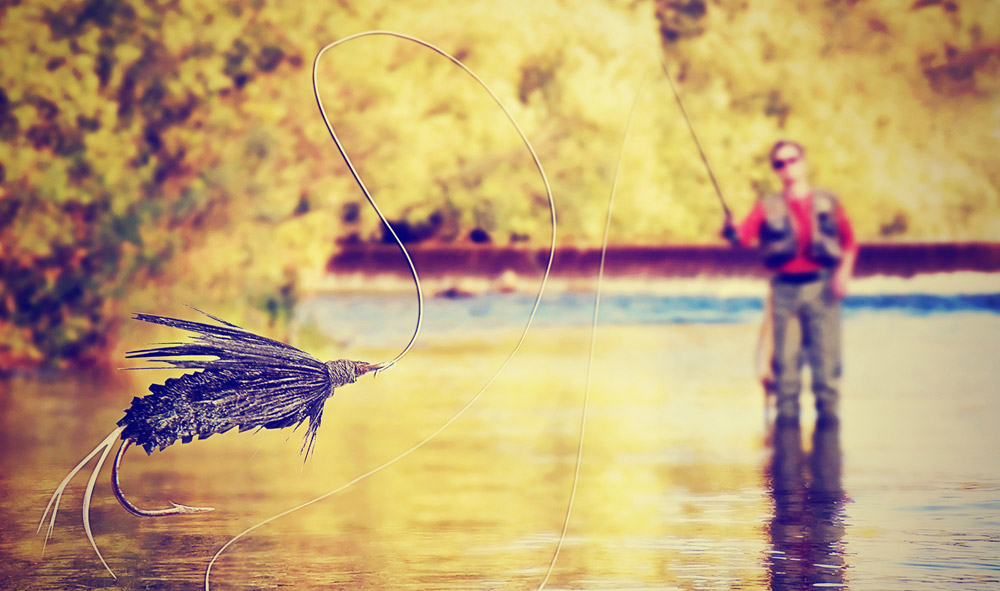 What Inbound Marketing and Fly-Fishing Have in Common

What’s the difference between traditional and inbound marketing? Traditional marketing is like trawling – you know, fishing by trailing a net through the water. When you trawl, you get fish, but you get a lot of other things too. Say you’re trawling for a specific species of fish; you throw out your net, drag it behind your boat and later haul up the net.

So, you cast a wide net and you managed to snag a few of the fish you were looking for, but you snagged a bunch of other stuff too. Turtles, perhaps. Dolphins, maybe. Trash, probably. That’s traditional (outbound) marketing: Cast a wide net and hope you get the right customer buried among the wrong customers. By wrong, I mean the ones who aren’t interested in what you have to offer. 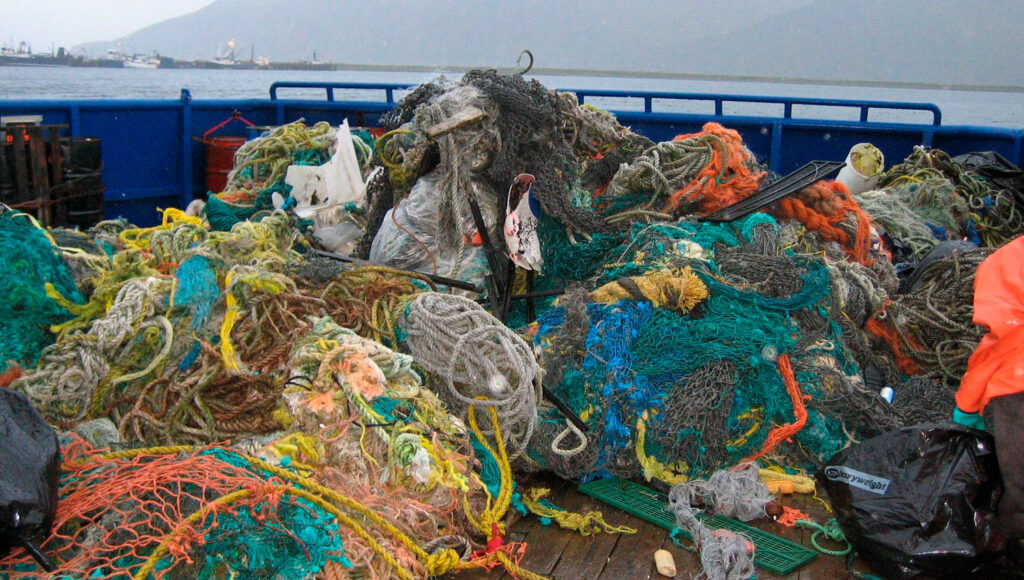 Enter inbound marketing. If traditional marketing is trawling, inbound marketing is fly fishing. In fly fishing, you create the right fly for the right location and the right fish. Fly fishing is deliberate and targeted. You’re not dropping a net on the fish and trapping them haphazardly; you’re setting up a situation in which they come to you. When you trawl, the fish see the net coming and yell, “Run! Run!” When you’ve tied on the right fly and cast it perfectly, the fish say “A Woolly Bugger! Nom nom!” The fish come to you. They bite; you reel ‘em in; and you keep them (marketing is NOT catch-and-release)

When you tie flies, you take your fur, feathers, thread and hook to create something compelling that will bring the fish to you. With inbound marketing you’re doing the same thing – except your marketing fly-tying materials are blogs, SEO, web pages and social media sprinkled with calls to action, email and landing pages. You’re casting, attracting, hooking and landing – and possibly sautéing in a little butter with a nice Chardonnay on the side. 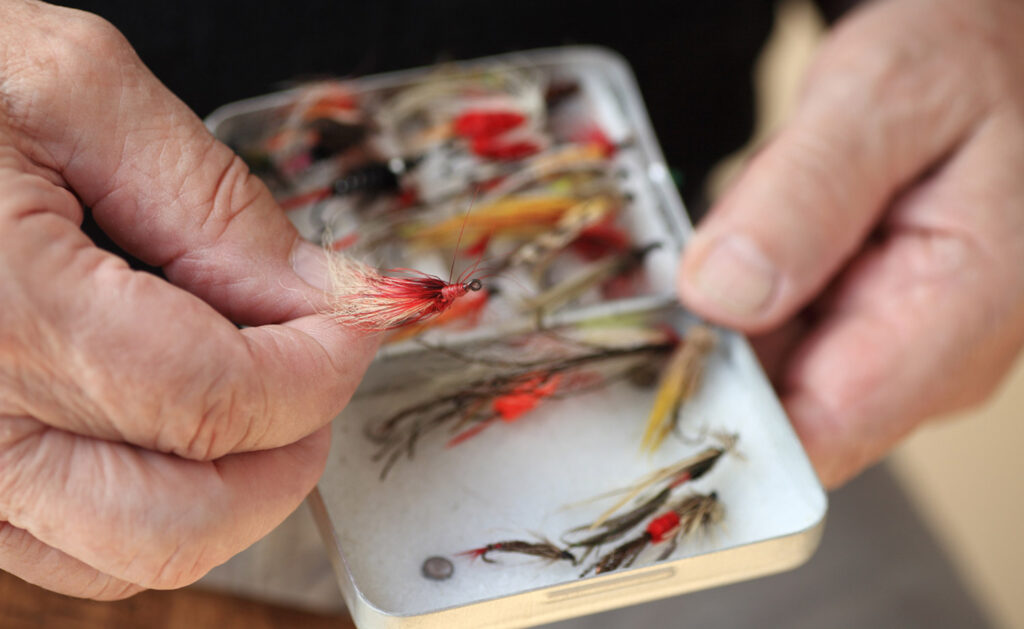 So, you pick your fish, you create something it wants and you put it out there. That’s inbound marketing:  Instead of shouting, you’re studying, you’re listening and you’re targeting; you’re getting the fish you want. And by fish, I mean customers. You’re getting the customers who want to buy your product.

Here’s what marketer Guy Kawasaki has to say about inbound marketing:

So, what is inbound marketing?

That last piece is important: After you get a customer, you want to continue to delight them so that they become repeat customers – after all, it’s about 7 times more expensive to get a new customer than to keep an existing one.  And, existing customers tend to spend more, so it’s a win-win.

There’s no doubt that inbound is effective, but as with everything, marketing is constantly evolving and inbound is changing as well. At the same time, it’s important to know that traditional marketing isn’t dead, and it shouldn’t be thrown out the window. Inbound and outbound can play nice together: In fact, a mix is likely to be more effective than putting all your eggs in one basket. You might have to reallocate some budget until you find the right combination of strategies for your company or product.